FREE SHIPPING FOR ALL ORDERS $50 AND MORE... 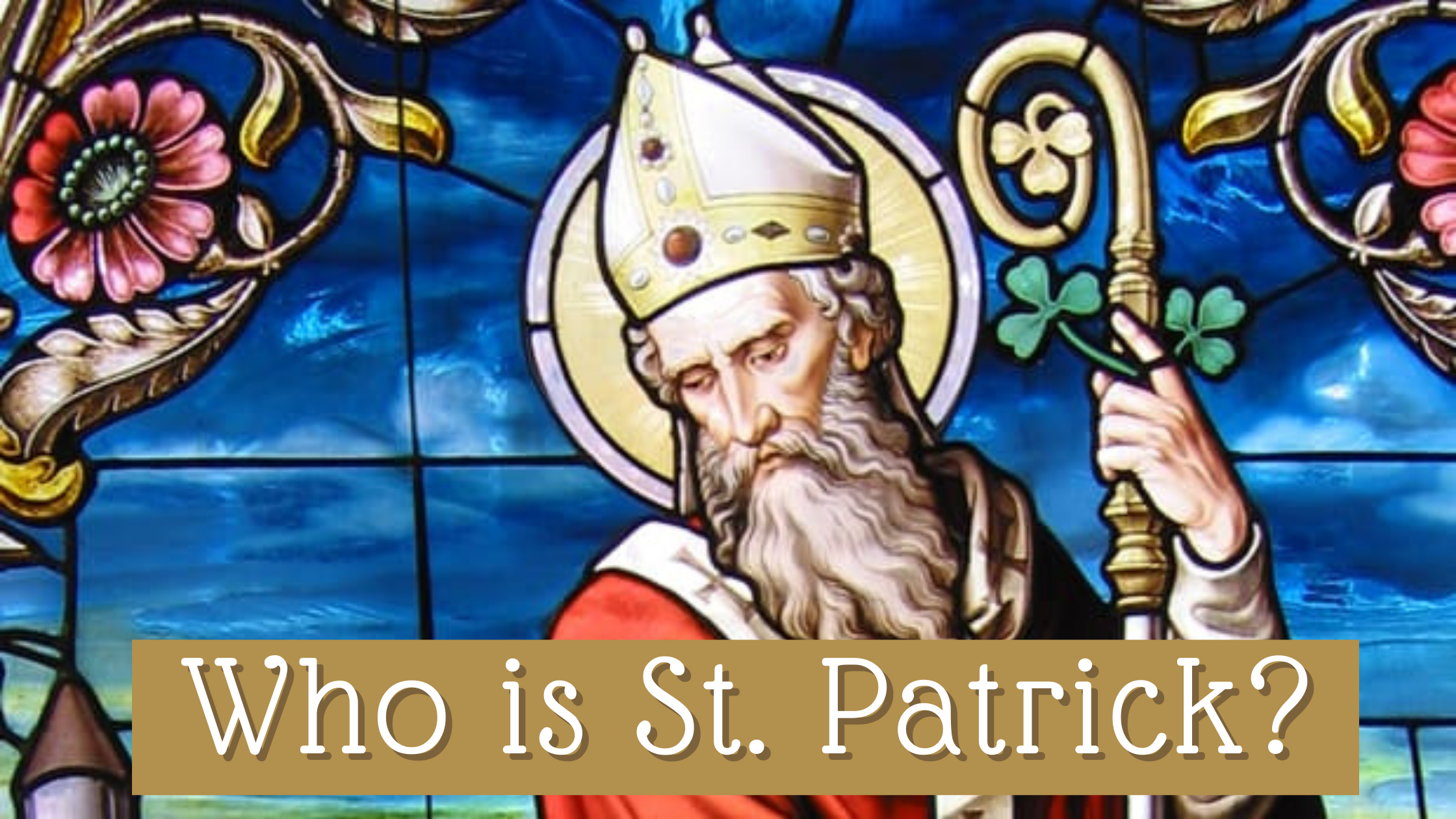 Who is Saint Patrick?

St. Patrick was a missionary to Ireland in the 5th century who eventually became a bishop there. He is known for bringing Christianity to areas of Ireland and is thought to have played a role in the conversion of the Picts and Anglo-Saxons. He is one of Ireland's patron saints.

Patrick, patron saint of Ireland. Born in Roman Britain in the late 4th century, he was kidnapped at the age of 16 and taken to Ireland as a slave. He escaped but returned about 432 CE to convert the Irish to Christianity. 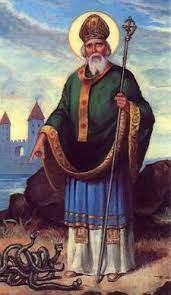 Patrick's legends abound, but the truth is best served by recognizing two strong qualities in him: humility and bravery. The life of God's instrument for winning much of Ireland for Christ was led by a desire to embrace both misery and prosperity with equal indifference.

The specifics of his life are unknown. Current research places his birth and death dates a few years later than previous accounts. Patrick could have been born in Scotland's Dunbarton, England's Cumberland, or northern Wales. He identified as both a Roman and a British subject. At the age of 16, he and a large number of his father's slaves and vassals were kidnapped and sold as slaves in Ireland by Irish invaders. He was forced to work as a shepherd and suffered terribly as a result.

Pagan druids opposed him, and he was chastised in both England and Ireland for the way he carried out his mission. In a relatively short period of time, the island had fully experienced the Christian spirit and was ready to send forth missionaries whose efforts were essential in Christianizing Europe.

Patrick was a man of action who had little interest in education. He was adamant about his vocation and the cause he had championed. His Confession is one of the few absolutely authentic compositions, and it is primarily an act of adoration to God for calling Patrick, an unworthy sinner, to the apostolate.

The fact that his grave is reported to be in County Down in Northern Ireland inspires hope rather than ridicule.

Patrick is distinguished by the persistence with which he pursues his goals. When one considers the status of Ireland when Patrick began his missionary work, the breadth of his efforts, and how the seeds he planted grew and flourished, one can only admire the kind of man Patrick was. Only the products of a person's labor reveal his or her goodness. 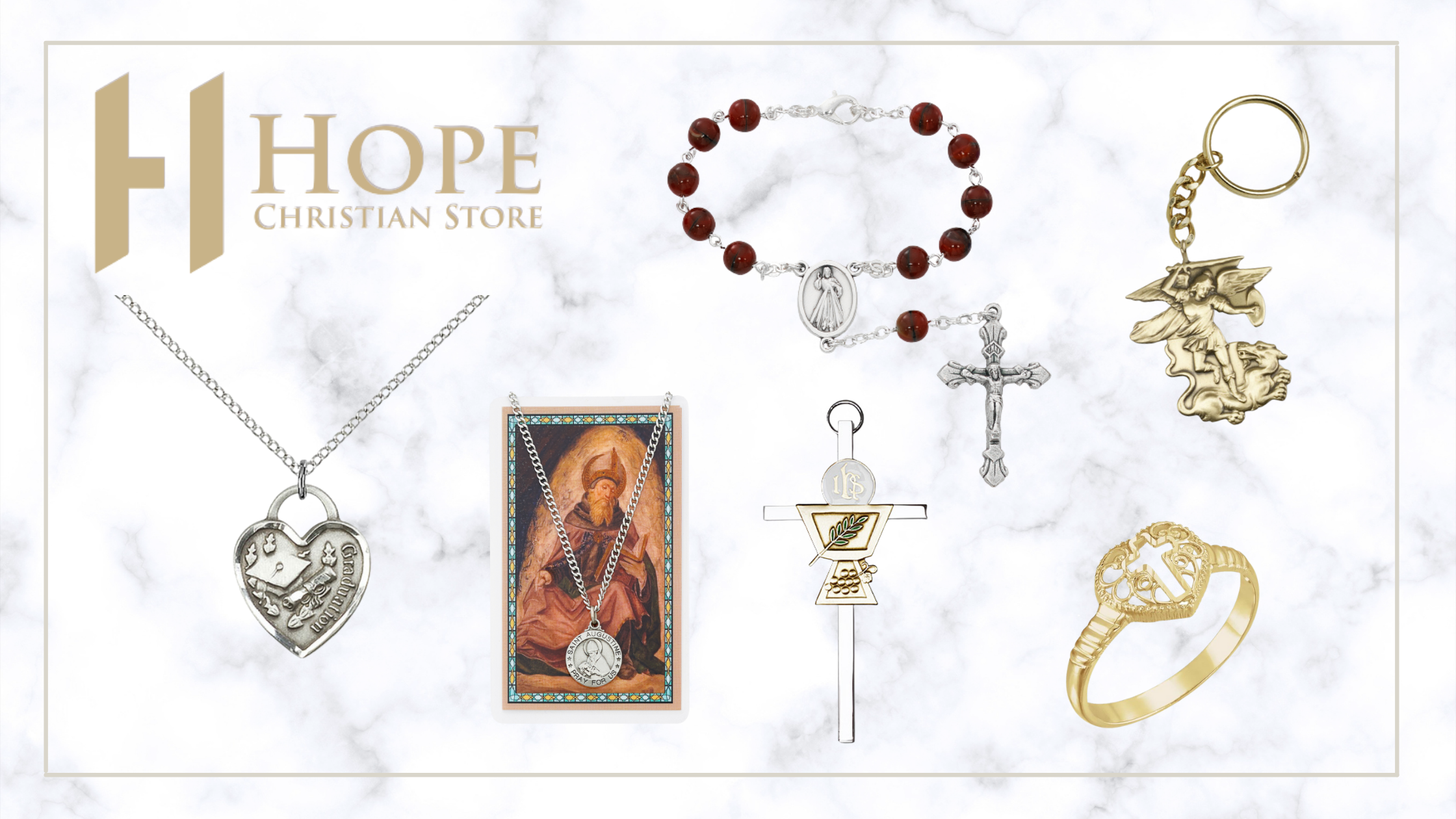